We left Barcelona at 9am.  We were off to the Food Mecca that San Sebastian is fondly known for.

After three hours on the road, it was time for lunch.  Rather than grabbing a quick lunch by one of the gas stations, Marc suggested that we make a slight diversion to the City of Zaragoza.

Zaragoza, the capital city of Aragón, stands on the banks of the Ebro River. Its streets and small squares conceal a splendid array of monumental architecture. Strategically located mid-way between Madrid and Barcelona, to stroll through the old quarter of the city is to rediscover history.

Romans, Muslims, Jews and Christians have all left their mark on the city. One can easily appreciate this melting pot of cultures by visiting some of the many monuments, such as La Aliafería, one of the most important Moorish palaces in all of Spain; the Seo, which encompasses a large part of Aragon’s history; or any of the numerous Mudejar and Baroque-style temples and towers that enhance the city centre.

Its narrow, cobbled streets form a seemingly haphazard layout as they wind their way between defensive walls and Roman baths. There are archways and palaces, mostly built between the 16th and 17th centuries, such as La Lonja. The oldest part of the city is a veritable treasure trove of architectural wonders, but the grandest and most significant must surely be the Basilica of Nuestra Señora del Pilar, the great Baroque temple that symbolizes Zaragoza and houses many priceless works of art. 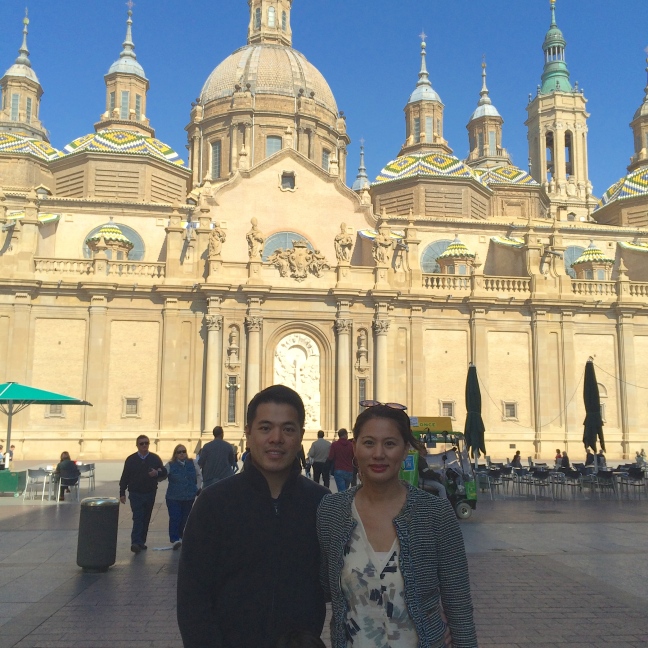 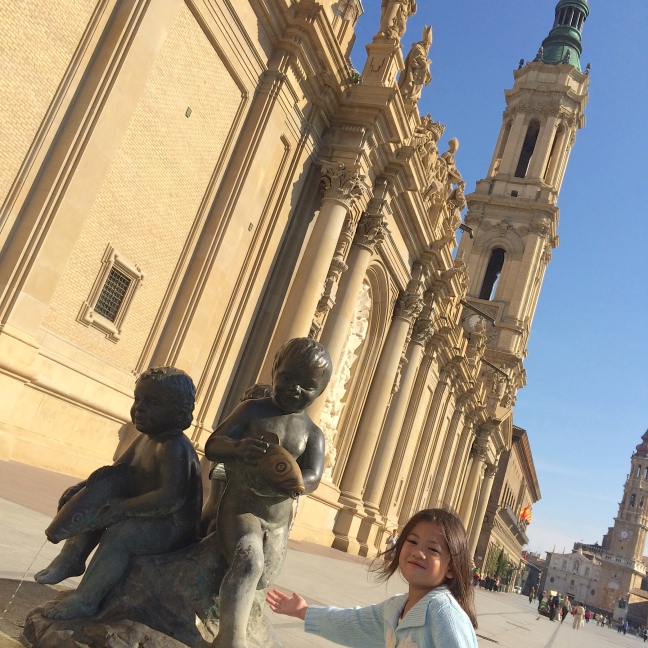 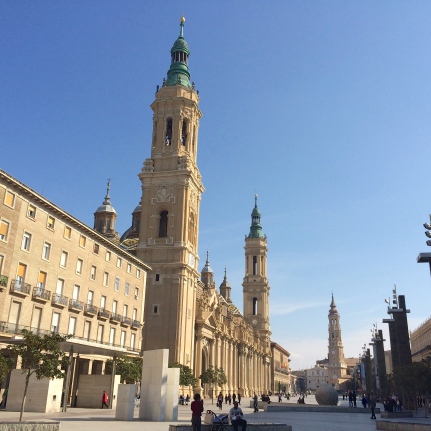 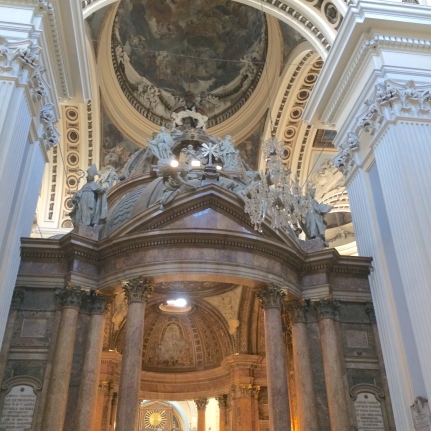 During your tour of the Aragon capital city, you simply cannot afford to miss the numerous paintings that the great Francisco de Goya left at different sites around the city as a permanent legacy.

In Zaragoza’s more modern suburbs you can find impressive avenues and boulevards, gardened areas and wide streets lined with large buildings and monuments, many of which were built during the late 19th and early 20th century. Shops, bars and taverns, a lively atmosphere all day long and the friendly nature of the locals ensure that your stay in Zaragoza will be a truly memorable experience. 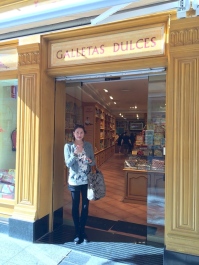 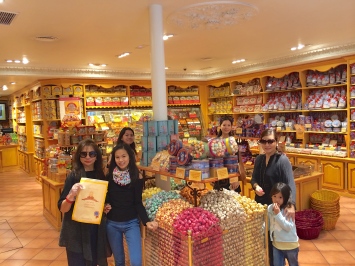 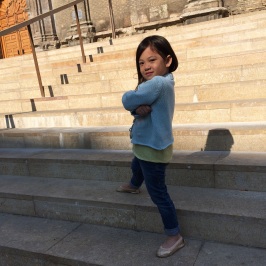 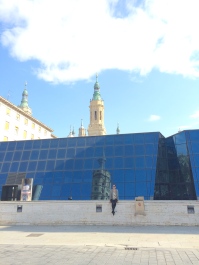