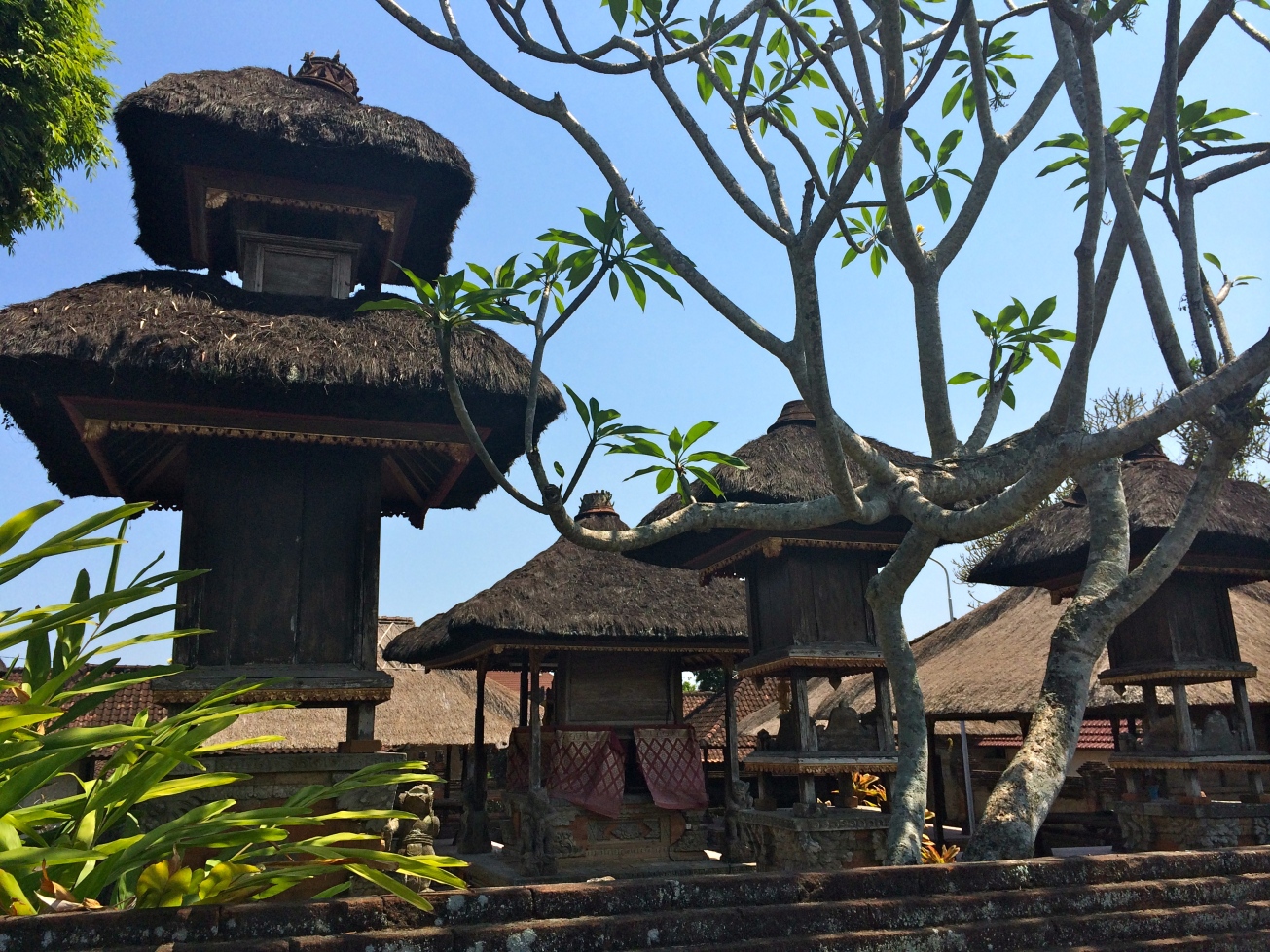 We began with the district of Ubud, otherwise known as the Art Village. Ubud is home to Bali’s most talented artists—here, art is life, not just a form of expression but also a livelihood.

One can be overwhelmed with the parade of artistry exhibited on every street. There are women hand-painting batik fabrics, craftsmen carving wood furniture with precision, local painters doing free-hand artwork on canvas, artists creating silver jewelry, painting kites or making masks: these are the daily routines of Ubud residents.

Ubud is also central to eminent yoga schools and is home to the Green School, which aims to give its international and Balinese student body a “natural, holistic” education. 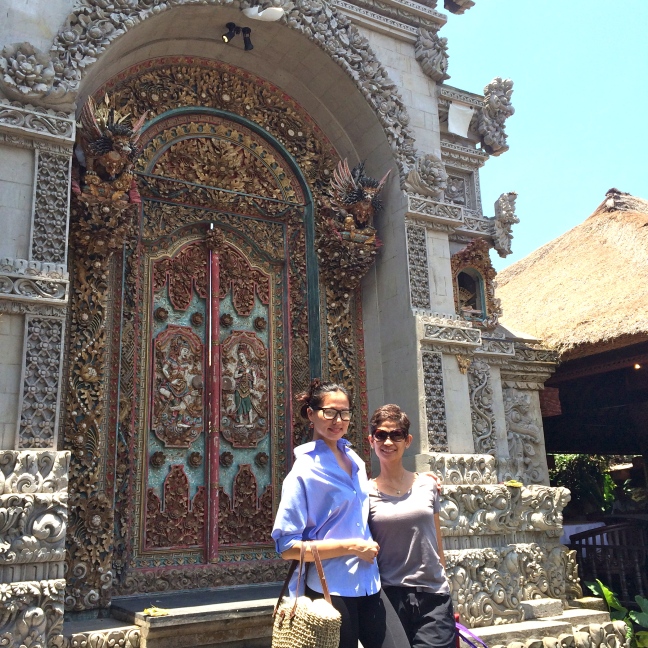 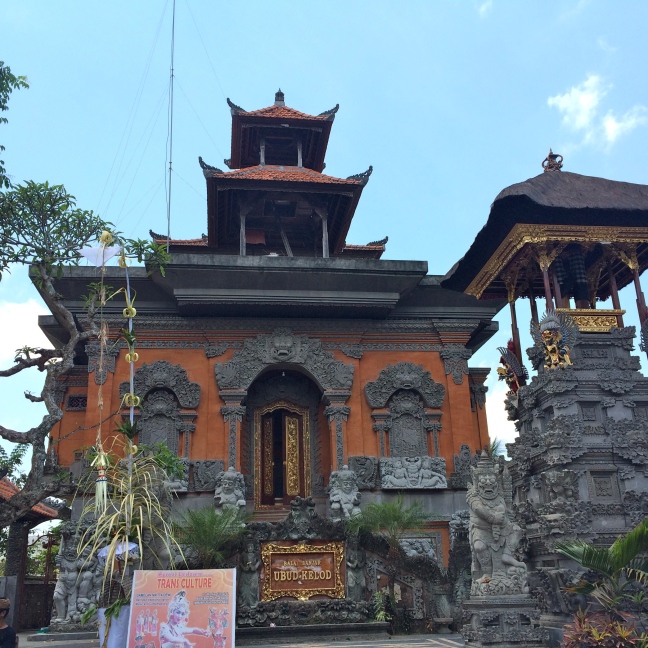 Tourists who fancy this area have a penchant for meditation, tradition and the arts. The town itself, aside from its innumerable museums and workshops, is lined with temples honoring the gods of Balinese Hinduism. As an added bonus, there’s always slight scent of incense in the air. 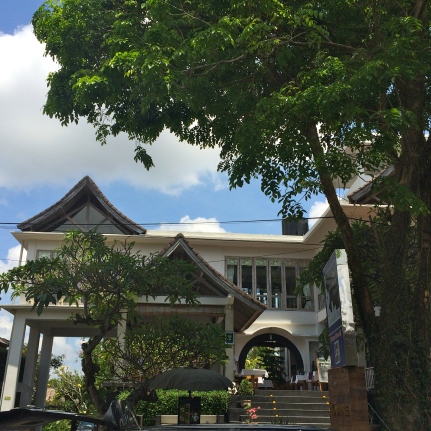 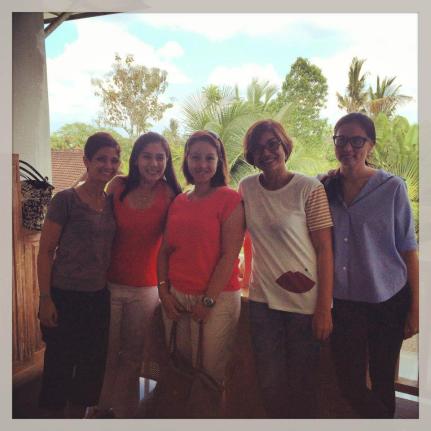 KajaNe Mua was perfect! A friend of ours recommended KajaNe when we were looking for a villa in Ubud. We did a little research and the reviews were all glowing. We had high expectations of the place, and were not disappointed.

Located strategically on Monkey Forest road, it is opposite a mini mart. There are restaurants, shops and spas along the road. Everything is within walking distance, including the Ubud market which is a shopping haven!  They even offer free shuttle services around the area. 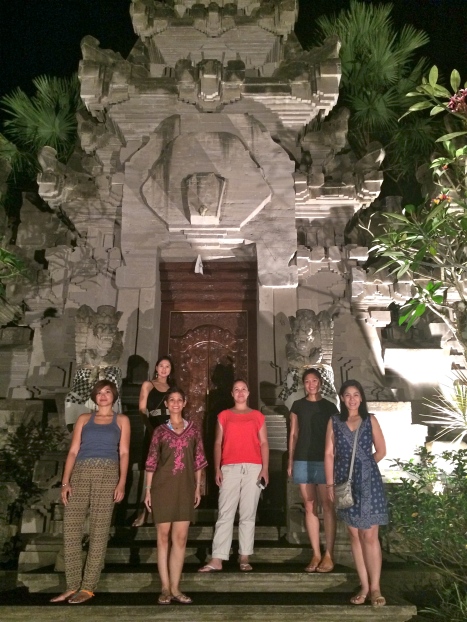 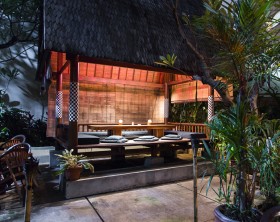 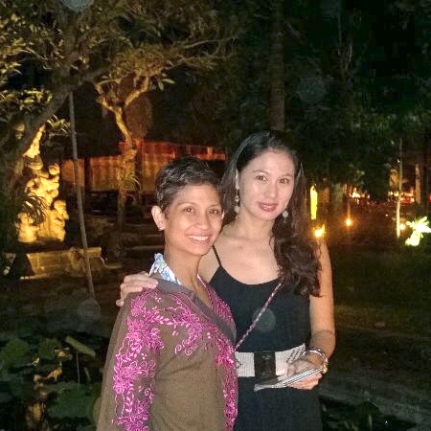 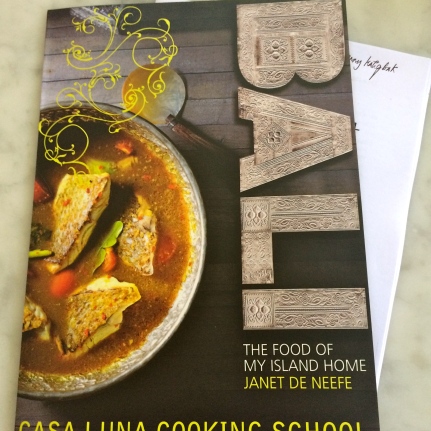 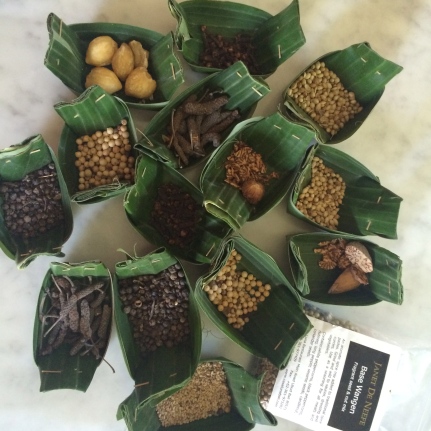 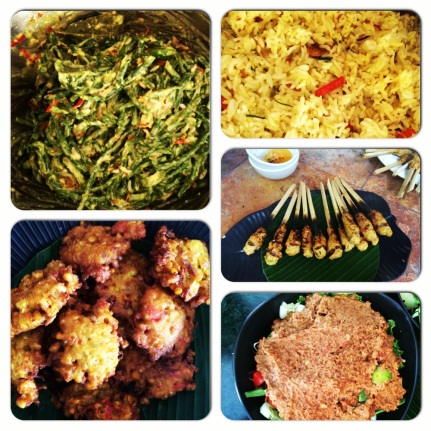 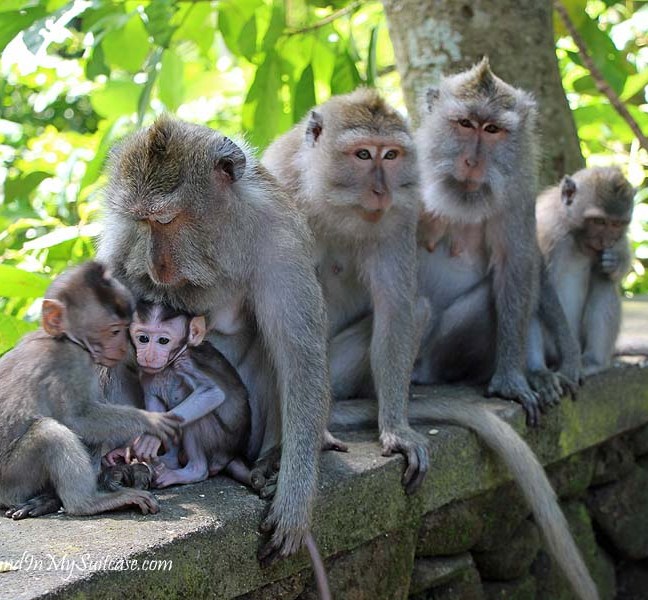 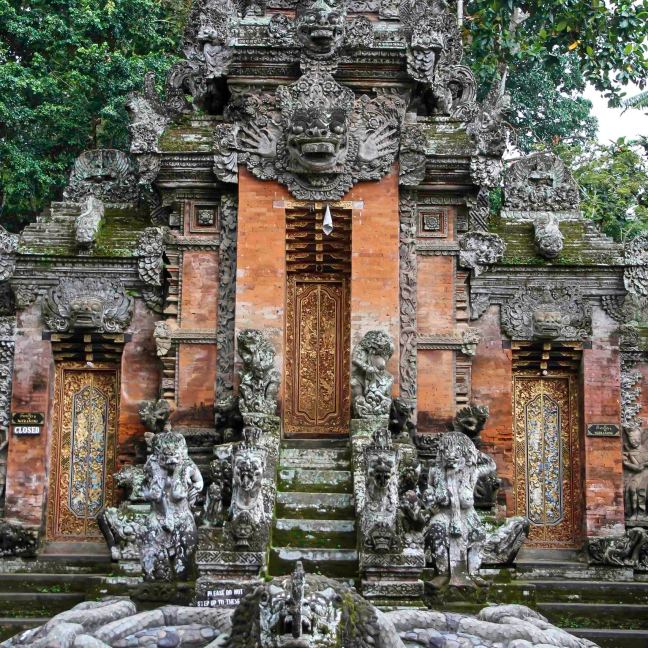 What better way to maneuver your way around Ubud’s shopping havens by coming prepared with this article.  The Art wasn’t really to our palette but it was certainly worth a check out.  We were partial to the beach and loungewear, as well as accessories. 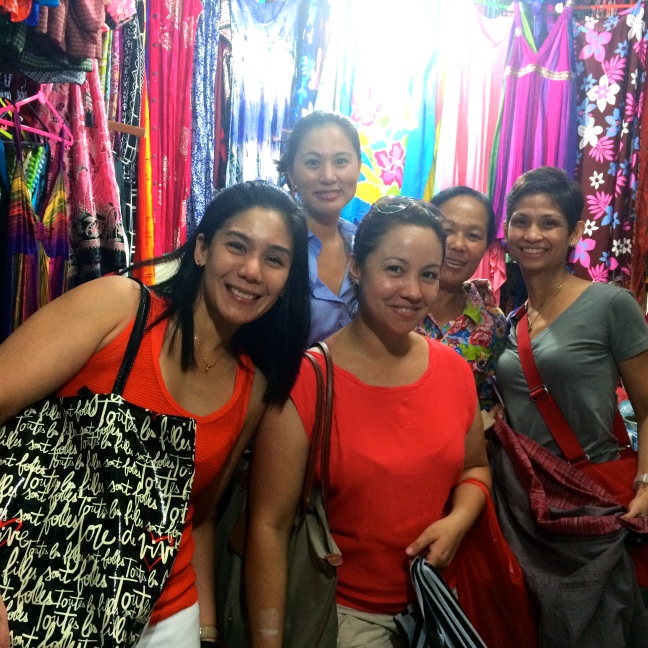 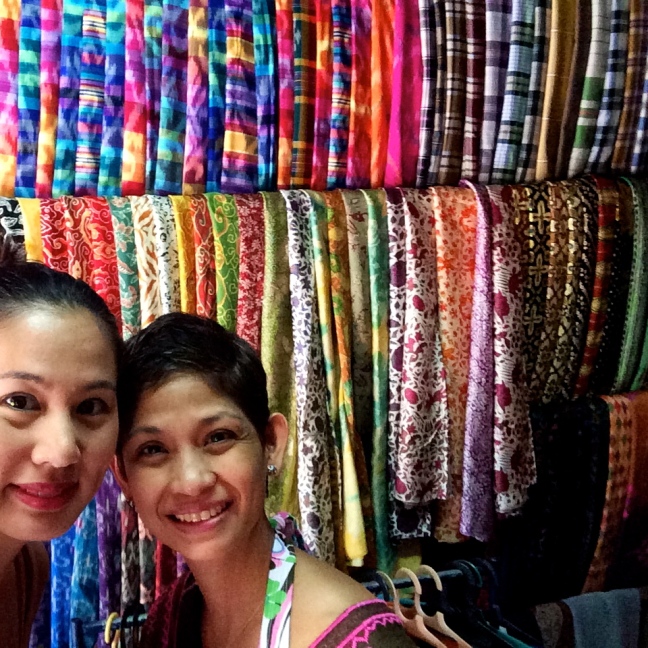 Hoard while you can because the prices for the same products were cheaper than those featured in Seminyak.